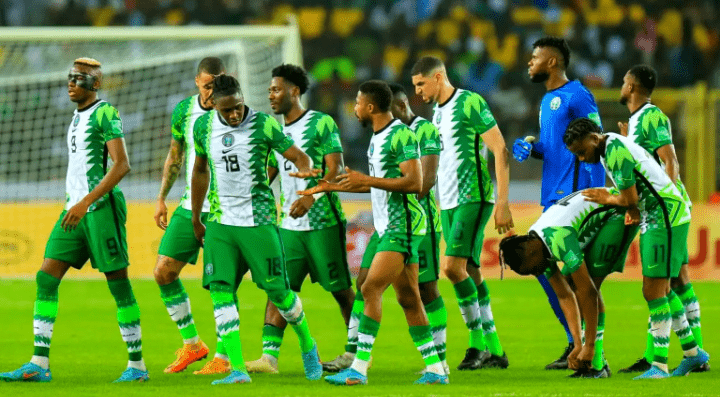 The Super Eagles are a better team than Ghana’s Black Stars, according to Nigeria’s head coach Jose Peseiro, despite not qualifying for the 2022 World Cup.

Ghana overcame Nigeria in the playoffs to secure a place in Qatar for the 2022 World Cup. The first leg between the Black Stars and Nigeria finished in a 0-0 tie at the Baba Yara Stadium.

Ghana was able to proceed thanks to the away goal rule following a 1-1 deadlock in the second leg in Abuja.

The Black Stars’ triumph against the Super Eagles over Ghana, according to the Portuguese coach, happened by mistake.

He asserts that the current Super Eagles team has more players who compete in top leagues than Ghana does.

“I have a team with players who play in England, Italy, France, Spain, but unfortunately they didn’t beat Ghana to go to the World Cup,” Peseiro said.

“But I think it was an accident, I think Nigeria is better than Ghana,” he added.

Peseiro was appointed as the nation’s head coach after Augustine Eguavoen failed to qualify Nigeria for the 2022 World Cup. 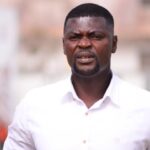 Don Bortey to Hearts of Oak management: Give Samuel Boadu time
Next Article 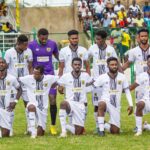