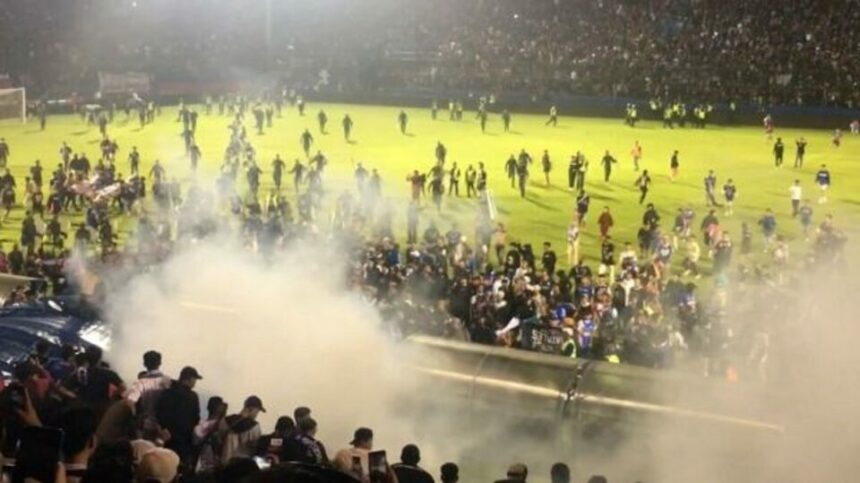 One of the greatest stadium tragedies in history occurred during a crush during an Indonesian football game, which claimed at least 174 lives.

Late on Saturday, 180 people were hurt in the aftermath of Arema FC’s defeat to ferocious rivals at a jam-packed stadium in Malang, East Java.

After police deployed tear gas on fans who had entered the pitch, there was a crush. Thousands raced to the Kanjuruhan stadium exits as panic grew, where many perished from suffocation.

The world’s governing body for football, Fifa, has stated that neither stewards nor police officials at games should possess or employ “crowd control gas.”

One eyewitness claimed that once things started to get “heated” with the supporters, cops started firing a lot of tear gas rounds “constantly and swiftly.”

According to Fifa President Gianni Infantino, it is a “dark day for football and a tragedy beyond comprehension.”

Early reports revealed that the death toll was around 130, but officials later indicated that it was 174, with 11 more seriously injured.

All matches in Indonesia’s top flight have been ordered to be halted until an investigation is completed by President Joko Widodo.

Police deployed tear gas, which led to a crush of people and reports of asphyxia. Videos from the stadium show fans surging onto the field following the final horn to announce the home team’s 2-3 loss, and police firing tear gas in response.

“It had devolved into anarchy. They began attacking officers and causing damage to vehicles,” according to Nico Afinta, East Java’s police chief. He also said two police officers were killed.

“We’d like to emphasize that… not all of them were anarchists. Only about 3,000 people participated in the pitch, “he stated.

Fans who are fleeing “went out to a single point near the exit Then there was a build-up, which resulted in shortness of breath and a lack of oxygen “, the officer continued.

Videos uploaded to social media show fans scaling fences to get away. In other videos, there are dead bodies on the ground.

The act, according to the Indonesian Football Association (PSSI), has “tarnished the face of Indonesian football,” and an investigation has been started.

There has always been rivalry between Arema FC and Persebaya Surabaya, and football violence is nothing new in Indonesia.

However, because of worries about fights, Persebaya Surabaya supporters were not allowed to buy tickets for the game.

On Instagram, Chief Security Minister Mahfud MD declared that 42,000 of the match’s scheduled 38,000 tickets had been sold at Kanjuruhan Stadium.

President Widodo, after ordering that all Liga 1 games be halted pending an investigation, called for this to be the “last soccer tragedy in the nation.”

Supporter Muhamad Dipo Maulana reported seeing people suffocating as they tried to leave the stadium. He added that other spectators then joined them on the field to protest as things “became tense.”

More than 20 shots of tear gas, he claimed, were fired at stadium patrons.

Mr. Dipo recounted witnessing individuals in a state of confusion, panic, and suffocation as they made an attempt to leave the stadium. According to the eyewitness, numerous youngsters and the elderly were also harmed by the tear gas.

One of the worst in a long line of terrible stadium mishaps is the stampede. In Lima in 1964, a stampede at a Peru-Argentina Olympic qualifying match resulted in 320 fatalities and over 1,000 injuries.

In the year 2001, a further football catastrophe occurred in Ghana, a West African nation. At the Accra Sports Stadium, 127 devoted supporters lost their lives during a rivalry match between Hearts of Oak and Asante Kotoko. According to reports, more than 350 individuals suffer serious injuries, and this incident has saddened the continent as a whole.

A wall that collapsed in 1985 while spectators were pressed up against it during the European Cup final between Juventus and Liverpool (England) in Brussels, Belgium, caused 39 fatalities and 600 injuries.

A crush at the Hillsborough stadium in Sheffield, England, claimed the lives of 97 Liverpool supporters who were there to watch their team play Nottingham Forest in the FA Cup semifinal. 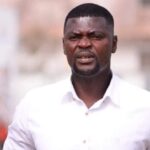 Sam Johnson: Hearts of Oak will not be affected by Samuel Boadu’s sacking
Next Article 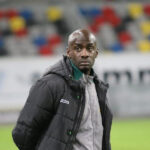