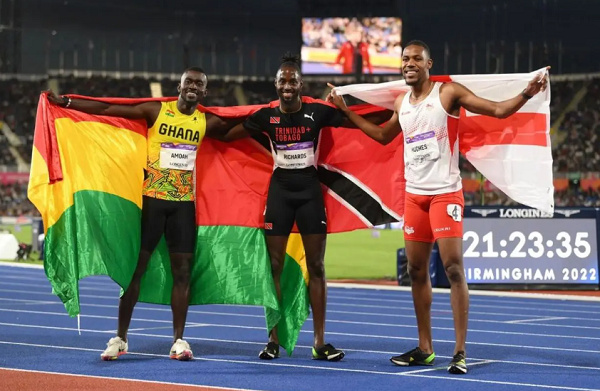 After capturing 5 medals at the 2022 Commonwealth Games in Birmingham, United Kingdom, Ghana was ranked 28th.

Ghana improved on its previous performance at the games, taking home five medals as opposed to just one at the 2018 edition held in Australia.

Three bronze medals and two silver medals were won by Ghana at the games, which ended on August 8, 2022.

Deborah Acquah became the first Ghanaian to earn a medal in long jump with her bronze medal, while Joseph Paul Amoah took third place in the 200-meter sprint.

The African nation with the most medals at the 2022 Commonwealth Games, Nigeria, was rated seventh. The West African nation took home a staggering 35 medals, including 12 gold, 9 silver, and 14 bronze.

Australia finished the games as the top-performing nation with 178 medals, followed by England in third with 176 medals, Canada in fourth, and India in fifth. 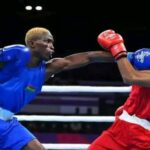 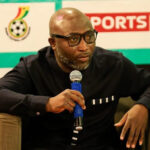 GFA General Secretary: No use of Ghana card for player registration ahead of 2022/23 season
Leave a comment