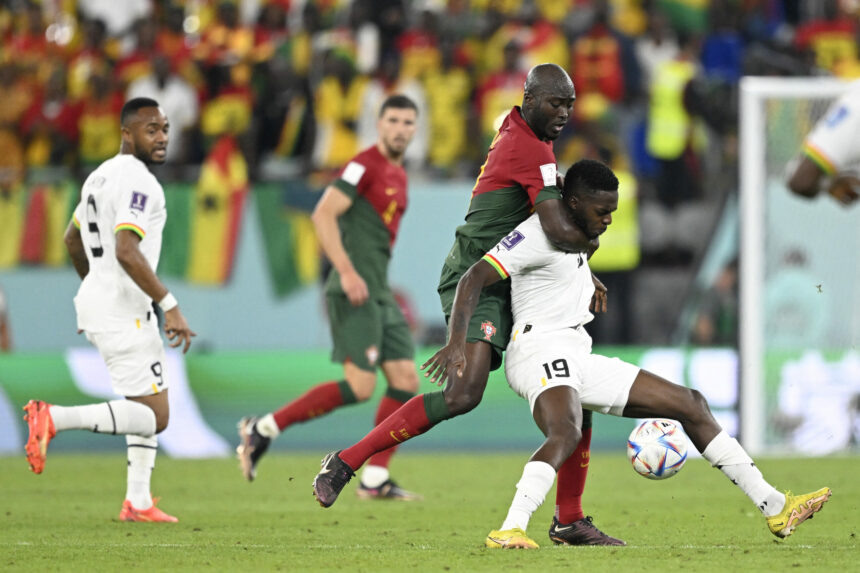 After Portugal won 3-2 against Ghana to start their 2022 World Cup campaign on Thursday, Raphael Guerreiro said that playing against Ghana was a challenging task.

After a scoreless first half, Cristiano Ronaldo scored Portugal’s first goal from the penalty spot. Ghana responded well to the goal, though, and captain Andre Ayew scored the equalizer from close range.

“In the end, it was very difficult, but the most important thing was the victory. Now let’s focus on the next game,” Guerreiro said after the game

“Yes. If we win the next game, we qualify. We’re on the right track. On the way to being champions? Right.”

The Black Stars’ loss places them last in Group H after Uruguay and South Korea’s 0-0 tie earlier in the day.

The Black Stars’ focus will now shift to their match against South Korea on Monday before traveling to Education City Stadium to face Uruguay on December 2.

World Cup 2022: Ronaldo is a total genius for winning the penalty against Ghana – FIFA official
Next Article 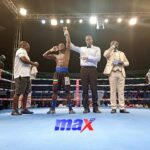